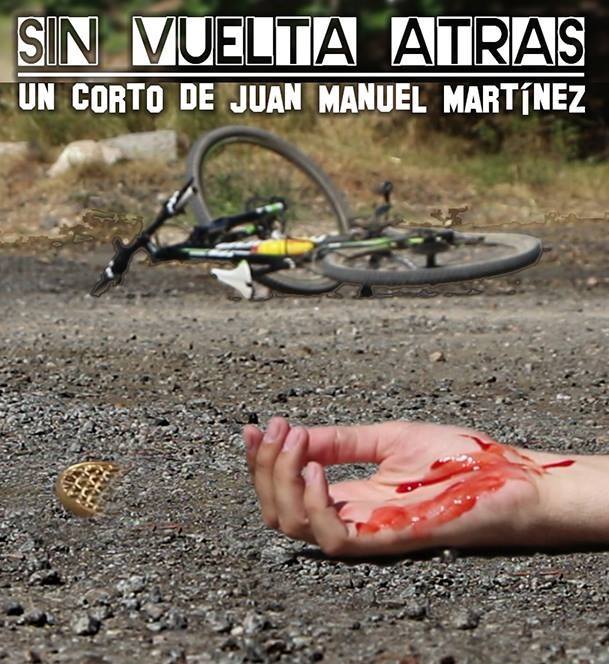 During February and March of 2018 I was scoring the soundtrack of the short movie “Sin vuelta atrás” directed by Juan Manuel Martinez. It was a very interesting job because the director was looking for an incidental music as a strong complement to the image and the history and transmits tension to the viewer when it was necessary because the theme of the short movie is close to thriller with some paranormal points. At the end, the director was very pleased with the job and the public that sold out the tickets of the first public projections was give a very positive comments related the soundtrack.

Luis, the best friend of Ramon is hit by a car while he was biking. When Ramon finds out, he gets shocked and, with a without a rational reason, he start to seek the driver. During this seek, he will descend to hell that test his feelings and his violent impulses.