Last year I participated in the competition organized by the NGC Lab (“Next Generation Composers Laboratory”) whose objective was to select the best candidates to participate in a composition residency in Moscow in March 2022 with the famous Hollywood composer, Harry Gregson-Williams (IMDb).

Despite the fact that it coincided with a complicated time situation for me due to the fact that I was studying for a master’s degree in composition, working and carrying out other projects, I decided to participate since Harry is one of my favorite composers and there are many of his works that I usually often heard as the soundtrack to Metal Gear Solid 3, his animated movies Sinbad: The Legend of the Seven Seas and Shrek or his Chronicles of Narnia movies.

The contest consisted of choosing one of 5 fragments from the steampunk fantasy film Abigail and the Lost City (2019) and composing a soundtrack (both music and score) for the following orchestra size:

The fragment I chose was that of a confrontation between the villain and one of the heroes of the adventure with a victory of the villains. I chose this fragment because it seemed to me the most complicated, largely due to the enormous amount of pre-existing sound design that the music must respect. 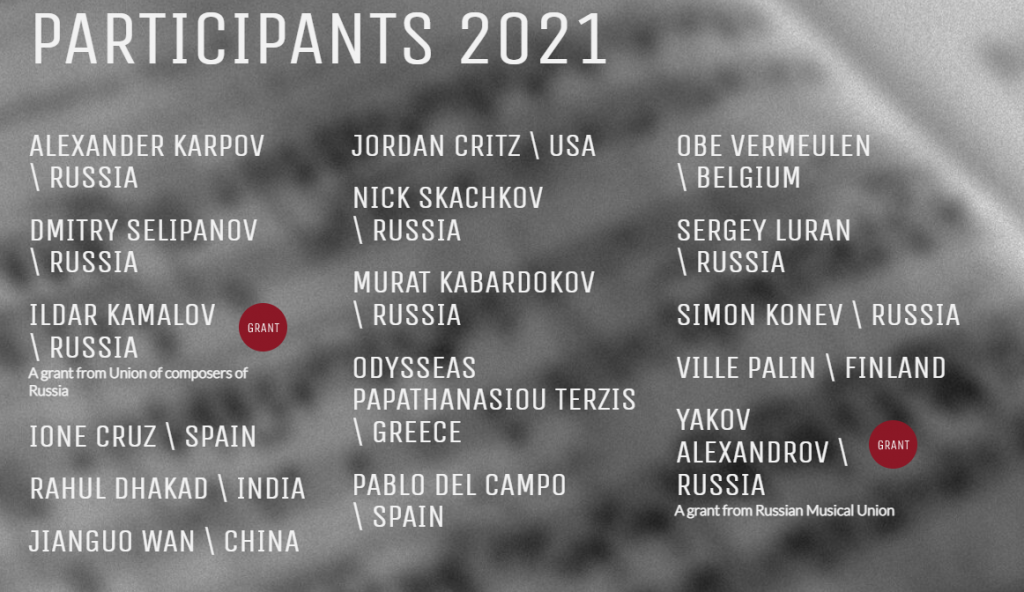 Finally I was selected as one of the 16 winning composers among the many entries received from composers from all over the world. Only two Spaniards were selected. The other was a classmate of my composition master’s class, Ioné de la Cruz, a good friend and a great composer.

Here is the music I made. I hope you like it! (You can consult the orchestral score in the download section)