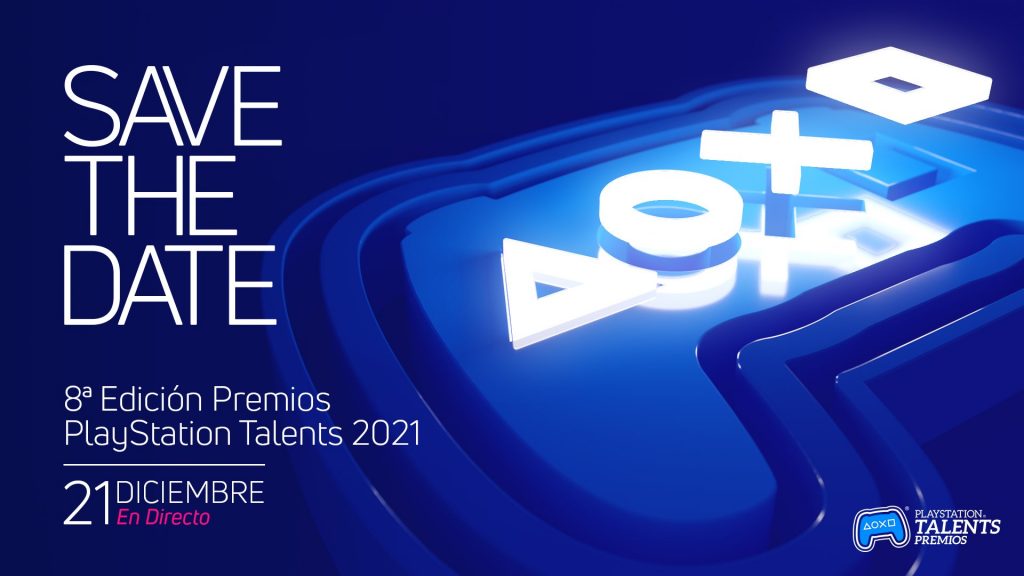 I would like to share that the video game that I am currently working on as a composer has reached the final of the Playstation Talents Awards. Playstation Talents is an investment and promotional initiative carried out by Sony Entertainment to support national video game developments for the Playstation platform. Of the numerous proposals received, presented as playable prototypes, only 13 video games have reached the final, the result of which will be known at the gala that will take place on December 21 and which will be broadcast live on the different Playstation Spain channels.

In my case, I am working as a team with Aléx Pastor and Alejandro Matesanz, two great musicians and good friends who were classmates of mine when I studied the Master in Composition for Audiovisual Media at the Katarina Gurska center. Together, we are making all the sound and musical material as well as its implementation in the video game Shadow of Babel of Pemperor Games.

Shadow of Babel is a roguelite video game based on a future apocalyptic world in which the protagonist, Zayra, a cybernetically enhanced human, prepares to reach the top of the legendary Tower of Babel that hides an unimaginable power, a power with the one to change the fate of the world. But the path will not be easy since the tower houses creatures and beings never seen before, which is why everyone who enters the tower does not come out again.

The approach to music has been to create something new, something that has never been done and it is to mix a subgenre of metal called djent (which has always suggested to me music from the future, cyborgs, gods, space travel, aliens, ancient mysteries on lost planets, etc.) with epic orchestral music and with instruments from all over the world. Of course, a game set in the tower of babel would not be complete without the choral and vocal elements. In this case, they are mixed with the rest of the music from Bulgarian women’s choirs, traditional Western choirs to Gregorian singing ensembles.

The game is still in development but here is the first official teaser with original music composed by us and narrated by my good friend and excellent voice actor Sebastián García as well as a small gameplay teaser of the video game in the pre-early alpha phase that includes part of the music composed for the game. I hope you like it.