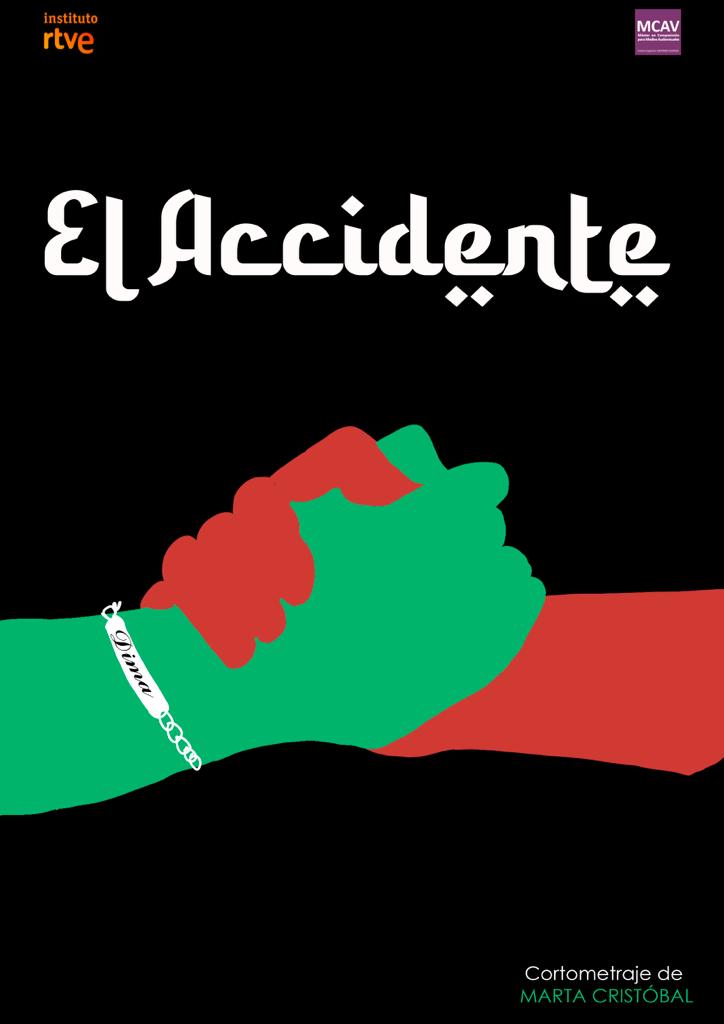 At the beginning of 2021, I have the opportunity to work with the director Marta Cristobal due to a collaboration between Film Academy iRTVE and the institute of advanced musical studies Katarina Gurska where I was studying a master degree of Music Composition for Media. For this short movie, I collaborated with a colleague of the master degree, a good friend and good composer, Paloma Vírseda to score the film together. It was a great experience because it improves the musical ideas of both of us. It’s great to work with other composer because it makes me to feel confident having someone to discuss the different ideas.

We started to work from the script, the short movie is a drama that shows different difficulties of the immigrants so we decided to use a minimalist and modern musical template. Due to the friendship of Paloma with an excellent singer, Antía Muíño, we decided to compose an orchestral song for the credits. Also, due to Paloma is a great violist, the score includes some real viola recorded that Paloma performed. Finally, the short movie won the best score awards in the iRTVE Film Festival.

You can listen the score in the link below. I hope you like it.

I would like to share my entry for the contest organized by Spitfire Audio and the Stargirl series. The contest consisted of scoring a small fragment of an episode of the last season of the show.

My approach when approaching the scene was to look for a composition in the classic superhero style (as a personal challenge) and to compose the music for traditional orchestra without any synthesizer or electronic element.

The main difficulty was the level of the sound effects and foley. One of the things to keep in mind is that the music should not conflict with the sounds and dialogues since if this is the case, the volume level of the music will usually be lowered or it will be eliminated directly during the dubbing stage.

In this case, I resorted to different orchestration tricks to avoid conflicting with the mid and low frequencies of the sound but at the same time to give the scene energy and tension.

I leave the video here. I hope you like it.

Today, I would like to tell you about a short movie where I am working on creating the original soundtrack. Its title is Пигмалионы  and its director is Elena Zavodnova. It is a short movie of aproximately 30 minutes and the story is related with the Pygmalion effect within a love story. Slowly, the main characters are evolving until surprising themselves with a new personality to face the life. All of this, told with a emotive and funny script.

You can listen some fragment of the original soundtrack. I hope you like it. 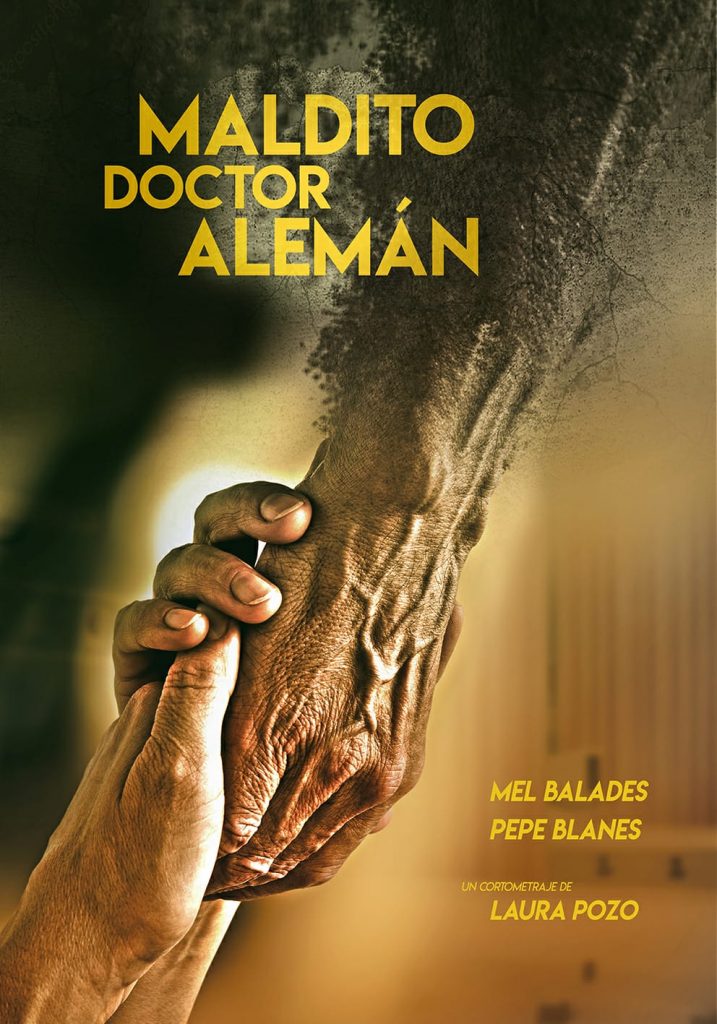 During this year I’ve composed and produced the soundtrack of the short movie titled ‘Maldito Doctor Alemán’ directed by Laura Pozo. The short movie is about the hard theme of Alzheimer and the friendship. This work was closely with the director, Laura. She had a clear vision of the music that she was looking for and the feelings that it should be transmit. On the other hand, she gave my freedom to put on the table my own ideas about technical and musical details so this work joins the best of both. I really like work in this way, side by side, starting from the idea from director and making it real in music in the best way. Creating the music to be part of the story and as a tool to create a conection with the viewer. I’m glad very much to have worked in this project due to his theme, the experience that it gave to me, the music and to have the opportunity of worked with Laura.

Ricardo is a patient with Alzheimer that isn’t able to remember anyone except his nurse Alicia that he confuses with his wife. Alicia is a nurse that includes a certain favoritism to Ricardo and she is hiding a secret. They both beguin a relation of friendship and confidences. All of this with a human and All this with a much more human and reflective background behind that will take them both to make decisions and grow as people as long as their paths together. 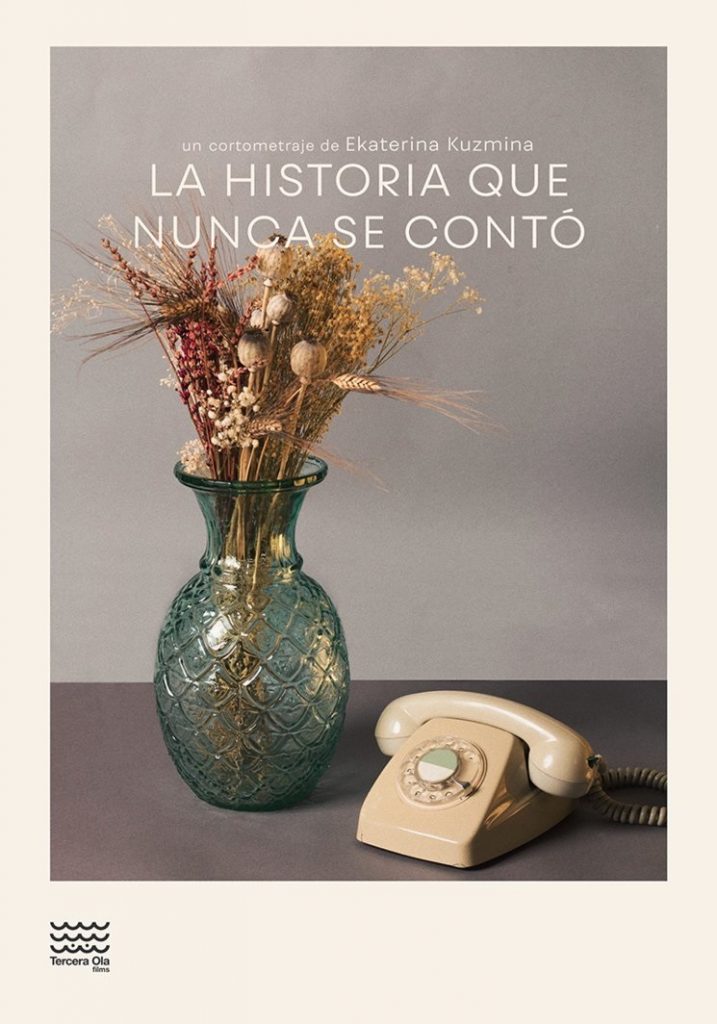 During January of 2019 I was working on a short movie called “La historia que nunca se contó” directed by Ekaterina Kuzmina and produced by the independent company Tercera Ola Films. The story is about a family drama due to a tragedy and the relationship between brothers through the years. The idea of the music that the director and the rest of the team was seeking for this movie was very subtle so the music should remain at the background but amplifying the feelings that the images and the words can’t tell. For that I composed the entire music for a little string ensemble and a piano.

Arturo decides to go to his psychologist to recover the relationship with his brother Eduardo that has been weakened through the years. With a regression, Arturo will relive some chapters of his live to find the solution of the problem that he is carrying since he was a child.

During February and March of 2018 I was scoring the soundtrack of the short movie “Sin vuelta atrás” directed by Juan Manuel Martinez. It was a very interesting job because the director was looking for an incidental music as a strong complement to the image and the history and transmits tension to the viewer when it was necessary because the theme of the short movie is close to thriller with some paranormal points. At the end, the director was very pleased with the job and the public that sold out the tickets of the first public projections was give a very positive comments related the soundtrack.

Luis, the best friend of Ramon is hit by a car while he was biking. When Ramon finds out, he gets shocked and, with a without a rational reason, he start to seek the driver. During this seek, he will descend to hell that test his feelings and his violent impulses. 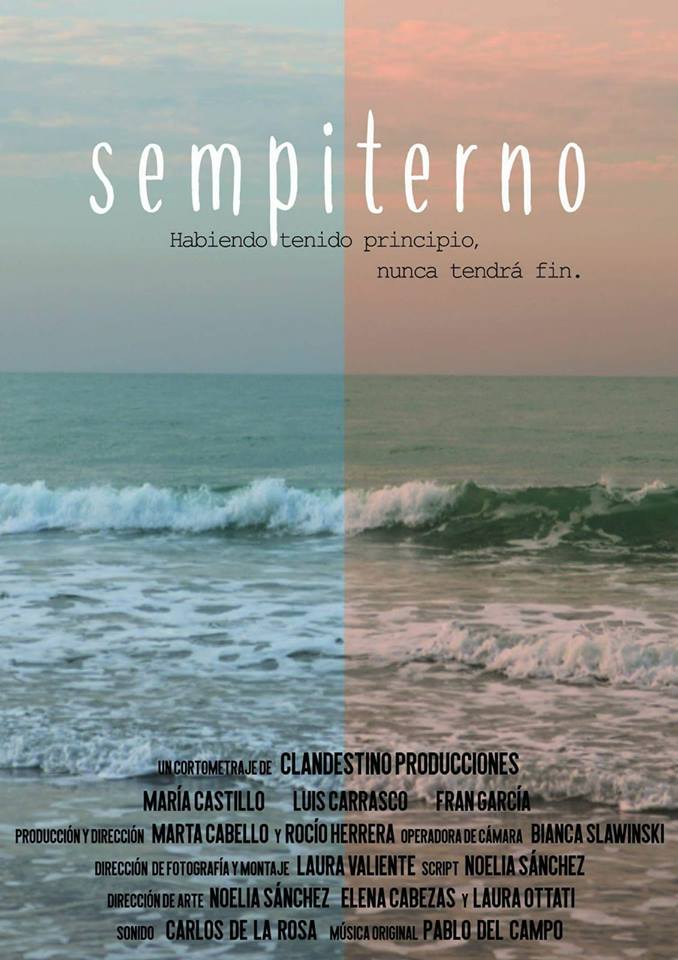 During Fall 2017, I scored the first episode of the interactive webserie La pista produced by rebeca Ruiz and Tamara Vaquero. The serie has a very interesing concept, allow the viewer to interact within a police investigation of a crime with a main suspect that afirms that she is innocent. During the different interrogatory the truth will eventually always come out.

In the musical aspect, the ost is mainly for ambientation and improve the scenes with more tension dramatic and dramatic load. Also I scored the main theme os the introduction of the serie. 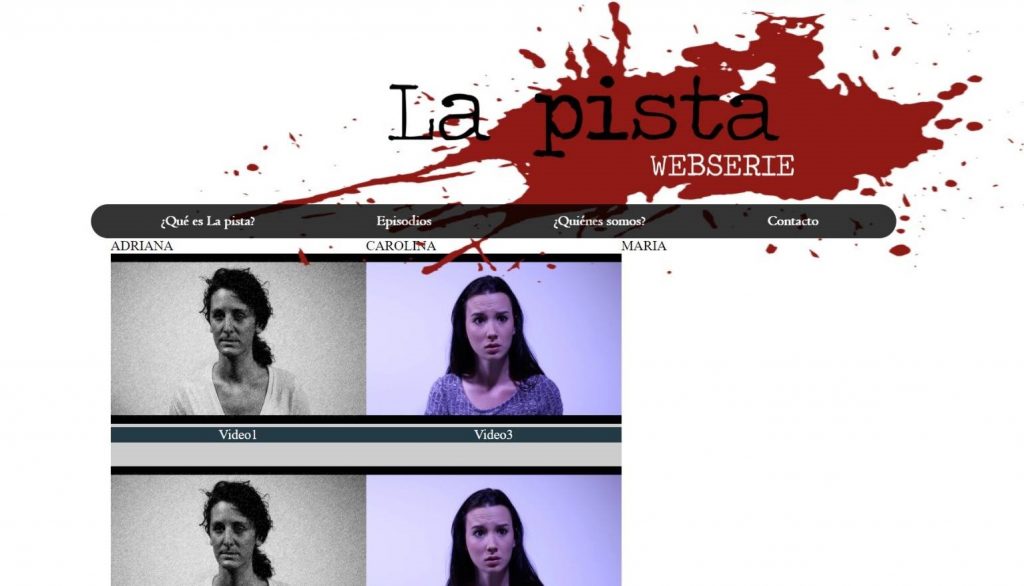 The night of 5th March 2000, Rafael Campos, a brilliant scientific, was found dead in his room. This is the start point of the police investigation leaded by the police officers Sánchez and Aguado. Maria Ugarte, the main suspect, is going to go to preventive prison and ask for help to the viewer in order to find the real murderer. Who is lying and who is telling the truth? What is the crime motive? These are the questions of the first season of La pista: el caso de Rafael Campos, and need to be resolve by the viewer. This is a new format for a new experience. The goal: find the murderer. 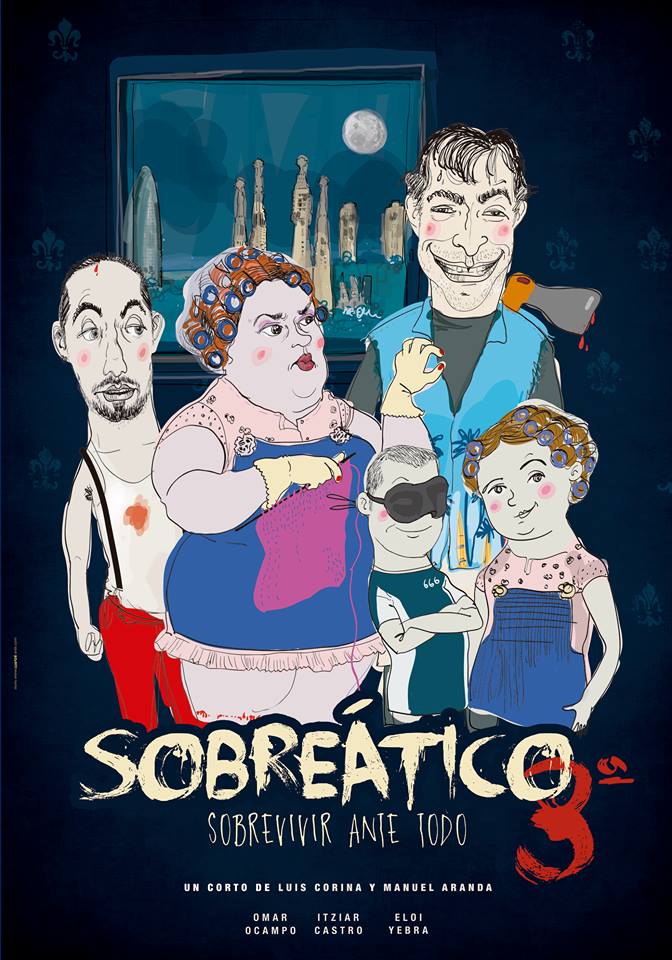 I had the opportunity to work in the short movie “Sobreático 3ª” during July. This movie is pretty original and include a lot of simbolism besides a great work of actors that bring live the different characters. Regarding the score, I must say that it was a challenge because I had a big time constraint to finish to compose and produce the music in order to deliver the movie to a film festival. Fortunately, I have learned to work well under pressure in my engineer career and it is something that I bring to my music career so, finally, we could deliver the movie and the result was pretty good.

Synopsis:  A family must survive once a tsunami destroyed the entire city. It’s their objective. Survive first and foremost.

One of the last works that I produced is the OST of this short movie produced by the company Fire in the Hole Productions.  It has been a very amused work with a lot of action scenes, a fast rhythm and a lot of easter eggs of many video games and films. The short movie is available in the link below. I hope you like it.

We use cookies to provide a better experience to the user in our site. If you continue using this site, we will assume that you agree it.I agree